So it's 2014. This year we wrote and recorded an EP for the dream team of QCHQ/Painkiller Records again called 'Dead End'. It's our first release that features the full band playing on it, and I think we sound all the better for it. 'Dead End' has our most melodic shit to date, but also our fastest ever songs, so make of that what you will.
http://youtu.be/ILihaF6l7Qg
Anyway, just before that came out we signed to some label from America by the name of REVELATION RECORDS. I think they released some stuff for this band Warzone, I dunno...
Seriously though, we are honoured to be the first non-American band to be on the label, as we have all been fans of their classics since our teens.
After that, we headed out for a 7-week tour of the USA with our brother band THE FLEX, which was insane. Tom is still in the process of putting together a full writeup but it should be an amusing read.
Back in England, we have had an unfortunate lineup change: the artist formerly known as Jimmy Wizard is no longer with us. VR was a little too hectic for him and he is now concentrating on FADE, SHRAPNEL, and drawing on people for a living. So for now we are a 4-piece again with Charlie back on the bass until we can organise a permanent bass player. Long live Jimmy Wizard.
The new LP has now been fully recorded with Atko at Mutiny Studios in Bradford and in the process of being mixed. It should be out by early 2015 on Revelation Records.
That's about all for now, go and listen to Budgie.
Posted by Tom at 15:48 2 comments:

Can I get a rewind?

So it's been about 18 months since the last update on here, so I'm gonna bang through all the shit that happened in the rest of 2013 dead quick...
- 'City Streets' LP was released on Painkiller Records
- We toured the east coast/Midwest USA with Hounds Of Hate, we also had DFJ on drums and Flynn Hounds on guitar
- 'City Streets' LP was released on Quality Control HQ in the UK
- We toured Europe for 5 weeks with Hounds Of Hate
- Played a one-off gig in Boston for the Painkiller 10 Year Anniversary
- We became a full band
- Razor joined the band on second guitar and Jimmy moved to bass
Posted by Tom at 15:31 5 comments:

Here's a couple of numbers from the new LP, which should be out in a few weeks time on QCHC, then on Painkiller next month. One song also featuring the man with many voices from Boston. 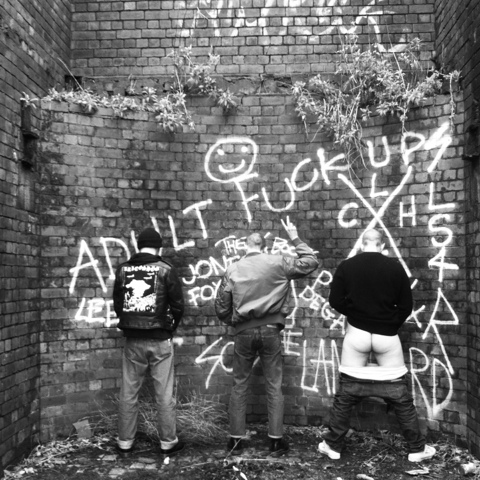 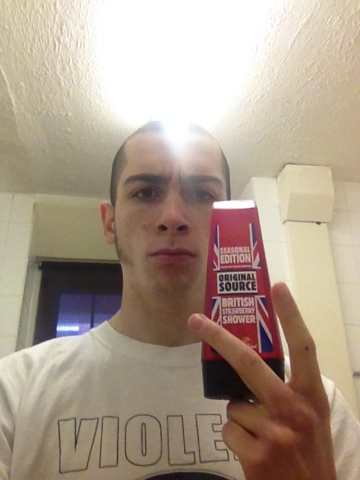 Not The 9 O'Clock News

Couple of updates for ya.

First off, recording (round 2 actually) is about to begin for an LP which will be coming out on Painkiller Records from Boston MA. We couldn't be happier about this, PKR has the baddest style ever known to man and are the best in the fuckin' business. Expect some hard shit.

Second, to coincide with the aforementioned LP, we will be playing DAMAGED CITY FEST in Washington DC in April with the likes of UNITED MUTATION, COKE BUST, NO TOLERANCE, PRISONER ABUSE, BOSTON STRANGLER, DOUBLE NEGATIVE, CULO, GIVE, NIGHT BIRDS, ILSA etc etc and some sick headliners yet to be confirmed.
Then we will be heading out on a tour of the eastern/Midwest United States. Come and stomp.

More news as we make it, fuckers. 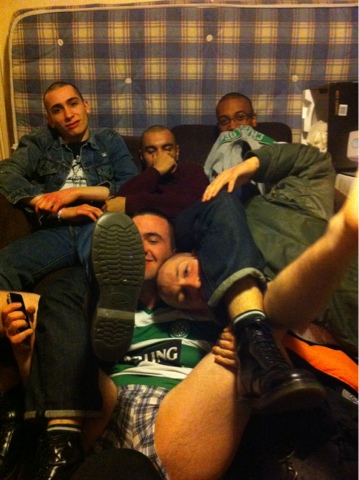 Here's some of the bands our members are involved in as well as Violent Reaction, well worth checking out.

CHRIS and THE ZIPCODES - catchy powerpop stuff a la The Vibrators and Rezillos. Also feat. members of Down And Outs, Town Bike and SSS.
http://chrisandthezipcodes.bandcamp.com/


Also, check out some of our brother bands -

Here's a sick drawing our boy Nicholas from Belgium did in his history class. 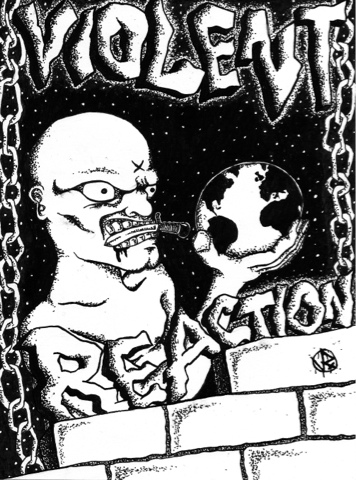